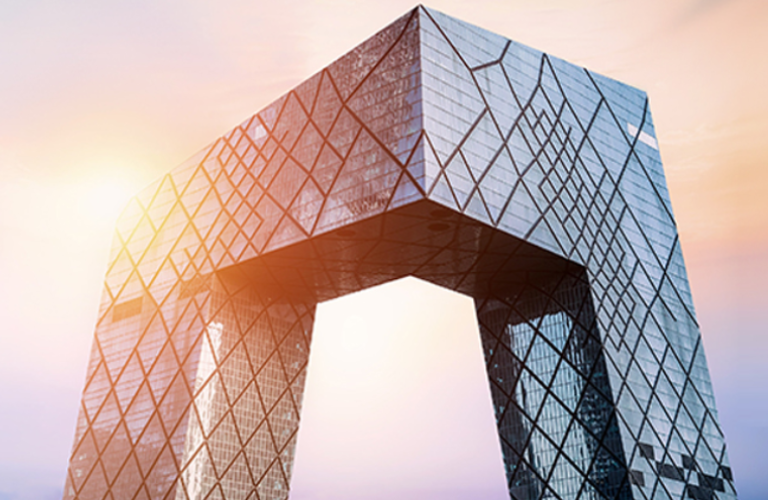 On January 13, 2022, Green Valley (Shanghai) Pharmaceuticals Co., Ltd. received the letter from the US Food and Drug Administration (FDA) on the Investigational New Drug (IND) application for the global multi-center phase-II clinical trial of Oligomannate (marketed as “GV-971”), the company’s innovative drug for treating Alzheimer’s disease (AD). The letter indicated the “Study May Proceed” with the proposed clinical investigation in the treatment of patients with early-stage Parkinson’s disease (PD). The IND effective date is December 16, 2021.

As the second most common neurodegenerative disease after AD, although the pathogenesis of PD is not exactly known, it is generally believed that the disease is associated with α-synuclein aggregation, neuroinflammation, oxidative stress, and mitochondrial dysfunction. In recent years, increasing body of evidence has demonstrated that the gut microbiota is highly correlated with PD’s occurrence and development.

Being the world’s first AD drug that targets the gut-brain axis, GV-971 reduces peripheral and central inflammation1 by reconditioning the gut microbiota and inhibiting the abnormal balance of gut microbiota-derived metabolites. Based on such findings, the research team at Green Valley Research Institute carried out preclinical research on GV-971’s effect on  PD based on the common pathological mechanism of neurodegenerative diseases, and found that the drug is able to regulate gut microbiota dysbiosis, suppress α-synuclein aggregation in both the gut and the brain, reduce neuroinflammation, protect dopaminergic neurons, and improve motor and non-motor symptoms.

The global multi-center phase-II clinical trial will be a 36-week, multi-center, randomized, double-blind, placebo-controlled trial, followed by  a 36-week open-label extension period. The trial plans to enroll 300 patients with early-stage PD, and will be conducted at 30 clinical centers in North America and Asia Pacific region to evaluate the efficacy and safety of GV-971 in the treatment of early-stage PD.

In April 2020, the application for the global multi-center phase-III clinical trial of GV-971 was approved by the U.S. FDA. The global trial has been subsequently approved by regulatory agencies  in 10 countries and regions, including , Canada, China, Australia, France, Czech and others. Currently, 154 clinical centers in these countries have been activated, with  949 patients screened and 292 patients  randomized. The trial is scheduled for completion by 2025, followed by global submission of new drug application.

Since its launch, GV-971 has been successively included in China’s authoritative clinical guidelines for disease treatment. These include Guidelines for the Diagnosis and Treatment of Alzheimer’s Disease (2020 Edition)2 published by the National Health Commission General office which recommends GV-971 for the treatment of mild-to-moderate AD, Expert Consensus on the Management of Post-Stroke Cognitive Impairment 20213, Expert Consensus on the Nutritional Intervention for Brain Health in Alzheimer's Disease4, Guidelines for the Diagnosis and Treatment of Mental Disorders (2020 Edition)5, White Paper on the Standardized Construction of Diagnosis and Treatment Centers for Cognitive Disorders6, and Chinese Guidelines for the Prevention and Treatment of Elderly Dementia published by the Chinese Society of Neurology under the Chinese Medical Association in December 2021, which list GV-971 as a Class-A recommended drug with Level-1 evidence for treating AD. On December 3, 2021, GV-971 was officially included on China’s National Reimbursement Drug List for the first time.

As a neurodegenerative disease, PD’s main clinical manifestations include resting tremor, bradykinesia, myotonia and postural gait disturbance, which may be accompanied by non-motor symptoms such as depression, constipation and sleep disorder. Together, they negatively impact patients’ quality of life and daily functioning. Statistics show that there are about 10 millions PD patients in the world9, including 3 millions in China, and the prevalence rate among people over 65 years old is 1.7%10 . While thegrowing global population is aging, the number of PD patients will continue to grow.

6.       Chinese Society of Neurology. White Paper on the Standardized Construction of Diagnosis and Treatment Centers for Cognitive Disorders (R). 2021.