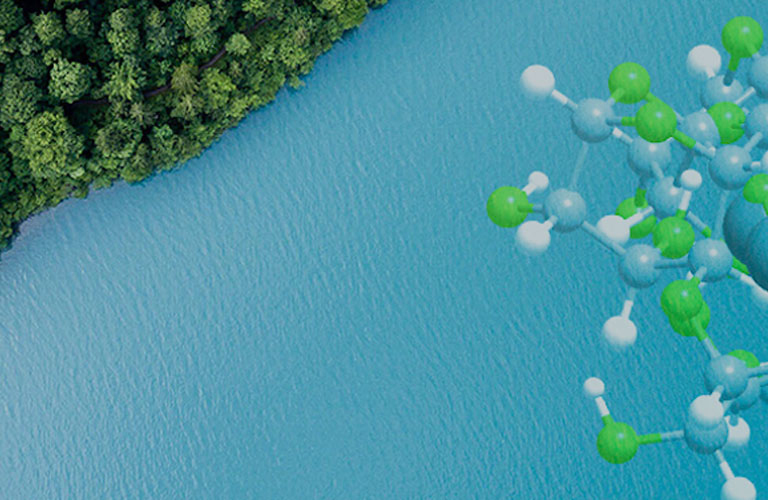 On December 3rd, the 2021 edition of China National Drug Catalogue for Basic Medical Insurance, Work-Related Injury Insurance and Maternity Insurance (hereinafter referred to as “National Reimbursement Drug List”, or “NRDL”) was released, which includes 74 new drugs with their prices reduced by 61.71% on average. Among them, Sodium Oligomannate (marketed as “GV-971”), China’s novel drug for treating Alzheimer’s disease (AD), was included in the list for the first time, with its price going down from RMB 895 per box to RMB 296, representing a decrease of over 60%.

2021 marks the fourth consecutive year that the National Healthcare Security Administration (NHSA) has been conducting drug price negotiations for the inclusion of more drugs in the NRDL. Regarding this round of negotiation, Huang Huabo, Director of the Department of Medical and Pharmaceutical Service Management at the NHSA, openly said that medical security is an important system of people’s livelihood. In previous adjustments of the NRDL, the NHSA has always firmly upheld the purpose of China’s basic medical insurance to “ensure basic medicare needs”. The administration has been focusing on the inclusion of drugs with high clinical value, reasonable prices, and better satisfaction of basic medicare needs in the NRDL, therefore allowing patients to faster access new drugs and good drugs.

With GV-971’s inclusion, based on a monthly dosage of 4 boxes per month, a patient’s monthly medication cost will be reduced from RMB 3,580 to RMB 1,184. Calculated by the average 50% reimbursement ratio of China’s outpatient medical insurance scheme, a patient’s monthly out-of-pocket cost of taking GV-971 will be greatly slashed to less than RMB 600.

After the 2021-edition NRDL comes into effect on January 1, 2022, patients will be able to purchase the AD drug at the slashed price through medical institutions and pharmacies designated by the medical insurance.

Regarding GV-971’s first-time inclusion in the NRDL, Chen Kaixian, Academician of the Chinese Academy of Sciences (CAS) and Deputy Chief Specialist of the General Expert Team on the National Science and Technology Major Project “Innovative Drug Research and Development”, commented: "As a key national sci-tech project, GV-971 marks a major landmark achievement in the research and development of novel drugs. For patients, its inclusion in the NRDL comes as a great blessing. In China, there is a huge demand for the prevention and treatment of AD that still waits to be satisfied. So in the long term, NRDL’s inclusion of a therapeutic drug of higher clinical value will help alleviate China’s overall socio-economic burden in treating AD."

AD has a lengthy course of disease, complex pathological mechanisms, and multiple high-risk factors that are involved in the onset, so the research and treatment of the disease has always been a global conundrum. Traditional marketed drugs can only be used in the improvement of symptoms in the short term, and are unable to alter the course of the disease. As the treatment cycle gets longer, the cognitive function of AD patients will still gradually decline, which seriously affects their confidence in pursuing treatment. In 2014, the US Alzheimer's Association predicted that if a novel drug targeting the cause of AD or delaying its progression receives approval for market launch, it will reduce the number of patients with severe AD by 50% in the next five years, and will in turn greatly alleviate the burdens and medical insurance expenses that families and society shoulder.

In April 2021, Philip Scheltens, Professor of Neurology at the VU University Medical Center in Amsterdam, the Netherlands, pointed out in a review article published in international journal The Lancet that globally, only two marketed drugs are disease-modifying therapies for AD namely Sodium Oligomannate and Aduhelm.

Dr. Li Jinhe, Vice General Manager of Green Valley, the developer and manufacturer of GV-971, noted: “Since GV-971’s market launch in China in December 2019, a series of post-launch studies have been conducted. At the same time, more and more patient use cases and clinician feedbacks have further verified the safety and clinical efficacy of GV-971 proven in our China phase III clinical study. After getting included in the NRDL, GV-971’s cost-effectiveness will be further highlighted. With falling medication cost, more patients are expected to use the drug in the long term. Based on GV-971’s potential to alter the course of the disease and show more obvious clinical efficacy for improving symptoms with extended treatment period, it is expected to significantly reduce the proportion of AD patients entering the severe stage of the disease, thereby reducing AD’s burden on patients, families and society."

Dr. Li added that at GV-971’s current production capacity is able to satisfy drug supply to about one million patients each year. In the future, the company will ensure the novel drug’s production and channel supply following its NRDL inclusion, and will guarantee the quality, quantity and supply under the new medical insurance price to meet the needs of the vast number of AD patients.

In April 2020, the application for GV-971’s global multi-center phase III clinical trial was approved by the USFDA. Now smoothly progressing, the international clinical trial has been subsequently approved by drug administrations in 10 countries and regions, including the US, Canada, China, Australia, France and Czech. Globally, 139 clinical centers have been launched, 817 patients have been screened, and 234 subjects have been randomly enrolled. The international clinical trial is scheduled for completion by 2025, to be followed by overseas registration and market launch.

AD is a severe neurodegenerative disease that causes progressive and persistent cognitive impairment in patients, and eventually leads to loss of fundamental abilities in work and life – it is now the third vital disease causing disability and death among elderlies, after cardio-cerebrovascular diseases and malignant tumors. China now has about 10 million AD patients, the most in the world. And as Chinese society’s acceleration towards population aging further drives the rising number of AD patients, it’s estimated that by 2050, China will have more than 40 million AD patients. According to a survey, in 2015, the average annual expenses of AD patients in China was as high as RMB 130,000, and the disease resulted in a total socio-economic burden of about RMB 1.1406 trillion.