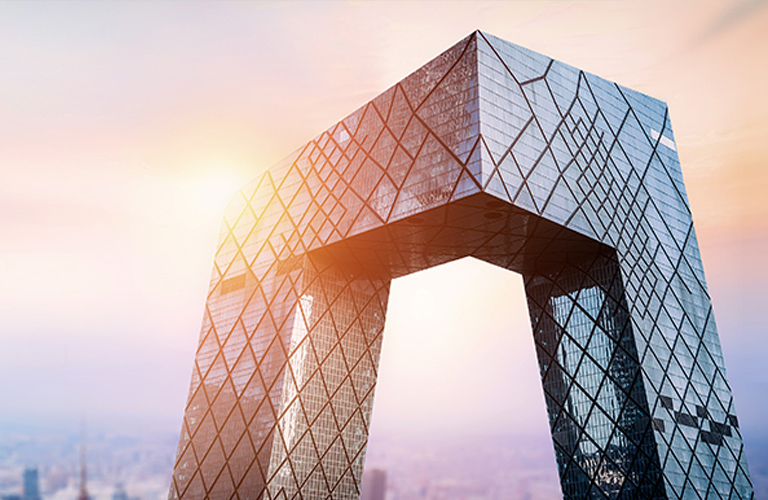 (Bloomberg) -- A new Chinese therapy for Alzheimer’s is embarking on a much-anticipated U.S. study -- the latest bid to revive hopes in the multibillion-dollar search for an effective medicine against the incurable disease.

Shanghai Green Valley Pharmaceutical Co. said this week that researchers have identified the first patient from a screening process for the U.S. arm of the 4 billion yuan ($600 million) global Phase III trial. The U.S. Food and Drug Administration in April gave the green light to study whether the drug can produce lasting cognitive improvement among patients in the mild and moderate stage of the debilitating neurodegenerative disorder.

The trial’s launch underscores the little-known Chinese drugmaker’s ambition to seek global legitimacy for its therapy, which takes a radically new approach using brown algae to treat the disease. The medicine received China’s regulatory blessing last November, becoming the first approval worldwide in 17 years for a new drug treating Alzheimer’s, a disease that plagues 5.8 million in the U.S. and nearly twice as many in China.

The trial seeks to sign up 2,046 people across China, the U.S. and Europe, with the first 600 expected to enroll in the next six months. Dosing of patients will begin in four weeks, according to study researchers in the U.S.

With no medications currently able to change the course of the disorder, a successful drug could open a market worth as much as $30 billion in the U.S. alone, according to analysts at Sanford C. Bernstein & Co. Pharmaceutical giants from AstraZeneca Plc to Eli Lilly & Co. have spent billions of dollars over the years on more than 190 experimental drugs, only to see them fail one after another.

Where We Are in the Battle Against Alzheimer’s Disease: QuickTake

“We have all seen the terrible failures worldwide as we’ve tried to figure out Alzheimer’s disease, and we really are hoping we can be a part of something that may bring some success not only to research, but some treatment to our patients,” said Lisa Sonneborn, founder of Clarity Clinical Research LLC, which is helping to screen patients for the Green Valley study.

Alzheimer’s is a progressive disease that most commonly arises in people over age 60. It robs patients of their memories and their minds, causing impaired speech and thought.

Green Valley’s treatment, also known as GV-971, relies on a type of sugar extracted from brown algae. The drug aims to treat imbalances in the microbiome of the gut, which researchers believe may cause inflammation in the brain and may lead to Alzheimer’s or Parkinson’s disease.

The approach has intrigued researchers worldwide amid growing calls for alternative approaches to Alzheimer’s, given the persistent failures of therapies targeting a protein called beta amyloid that forms plaques in patients’ brains.

Drugs developed by global pharmaceutical companies have mostly targeted beta amyloid. While almost all have been abandoned after disappointing trial results, a closely watched therapy by Biogen Inc. could potentially receive regulatory approval.

Biogen’s drug, aducanumab, got a boost Wednesday after a report by FDA staff said the treatment appears effective despite conflicting clinical-trial results. Biogen had at one point halted research after disappointing results, only to revive the therapy in a reversal that surprised scientists and investors. A panel of experts meets Friday to discuss trial results of the drug.

“It’s so important for us to diversify how we’re looking at Alzheimer’s disease,” said Jeffrey Cummings, a veteran Alzheimer’s researcher at the University of Nevada, Las Vegas, who advises Green Valley and helped design the trial protocol.

In the Chinese phase III trial, improvement was seen among patients taking GV-971 starting at the fourth week, and was still evident -- and well above the placebo group -- at the end of the ninth month. In comparison, the improvement that existing drugs can produce has mostly expired by then, leaving patients no better than where they were in cognitive ability before they started taking medication.

Yet GV-971 also has its share of skeptics, both at home and abroad. Shortly after its approval in China, critics questioned everything from the authenticity of the data to the study design. Some wondered how a breakthrough that has eluded many well-established western pharmaceutical giants could be achieved by a company with no track record.

U.S. researchers say they would like to see the same improvement from the Chinese studies replicated in the 18-month-long global study. Green Valley has previously said it will invest $3 billion over the next decade to conduct trials and understand the drug’s underlying working mechanisms.

While the trial has been delayed because of the coronavirus pandemic, researchers see no shortage of willing patients and families eager to get on new experimental drugs after existing ones and other candidates have failed.

“It is a new kind of hope,” Clarity’s Sonneborn said. “It is someone trying something different.”